Bike or Phone got stolen or broke? 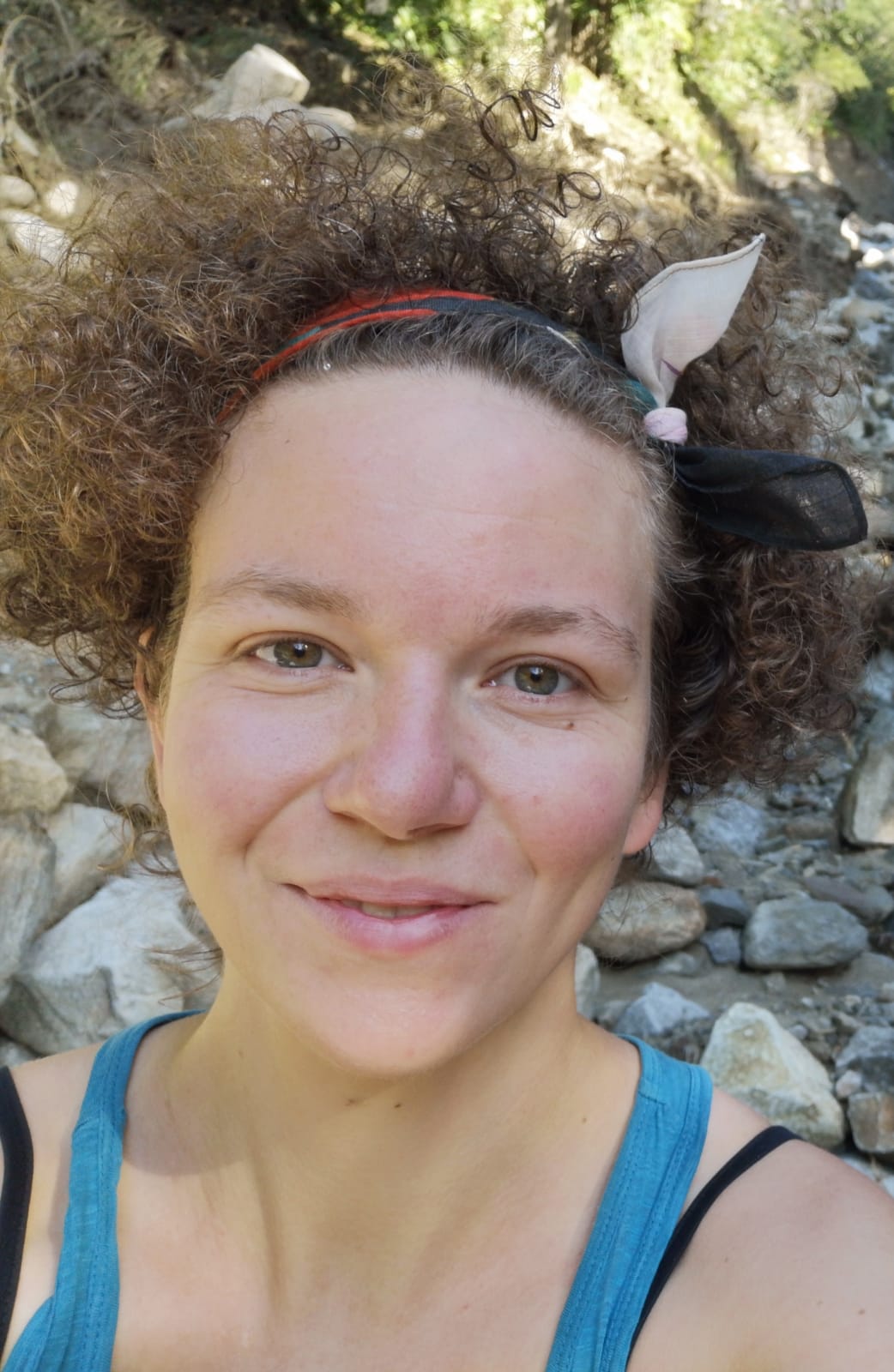 An unlucky colleague wrote in a chat-group, that his e-bike was stolen.
It was inside a building with an entrance and a station for bikes not visible from the front door, far enough that he thought it would be secure for 2 minutes. It was not a very good day for him, so he was in a hurry, trying to go as fast as he could, to achieve a high UTR (that's order per our). He saw on the app that he had a triple pickup coming up after, so he literally ran up to the customer to finish this one, before the triple pickup is taken by somebody else. But when he got back to his bike, it was gone.

Now this is a severe case for a colleague who has just invested a lot of money in an e-bike, to do this job and earn a living. And you could say: he hasn't locked it, it's his own fault, nobody can help him. But there is still some kind of risk liability of the company, when a worker uses their own vehicle in service for someone else (eg. a company/ an employer), that also applies for FDs. The law for this is in the ABGB §1014, sounds quite complicated but means something like: Whatever happens to your own work material during your service for an other party, the other party is liable for it too.

Based on this article about Risikohaftung des Arbeitgebers we see, that his case describes a typical risk of the job, and the employer is liable for it.
His acting was not „grob fahrlässig“. He just put his bike somewhere where he assumed it will be safe for the very shor while of delivering, while he followed his employers incentive of a higher salary through a higher UTR and hurried.

So in his case it was enough to write a ticket to the management, requesting compensation for his loss - in doing so it does no harm to state the law in this writing, nor does it harm to explain how the company even encouraged his negligent behaviour - and he got 25% of what he paid for the bike reimbursed.

Now 25% is better than nothing, but I guess more would have been possible, if we negotiated further. It is a positive sign, that the company reacted on his ticket by coming towards him with a sum. Now asking for more may seem difficult, as they could just not reply and neither reimburse anything. In that case you would go to Arbeiterkammer or ideally you are a member of vida, who can intervene and in worst case go to court for that matter.

Something similar happened to you? Need help? Got questions? Contact us!

We strive to improve courier lives in Austria; encouraging a dialog between riders and rider-activists to identify desired improvements in communication, compensation, and benefits, and to create meaningful action in the pursuit of those goals.
ImpressumDatenschutz
riderscollective@oegb.at